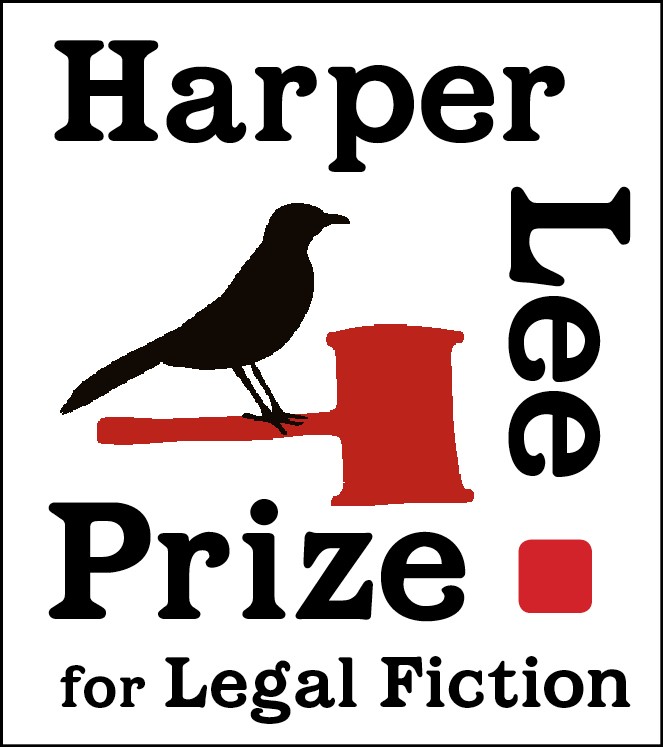 The Harper Lee Prize for Legal Fiction was created by the University of Alabama School of Law and co-sponsored by the ABA Journal to commemorate the 50th anniversary of the publication of Harper Lee’s novel “To Kill a Mocking Bird.” Speaking at an event announcing the prize in 2010, U.S. Attorney General Eric Holder described Lee’s novel as a book about the devastating impacts of injustice on the individual but also a book about courage.

The Harper Lee Prize was awarded annually between 2011 and 2020 to a published work of fiction that best illuminates the role of lawyers in society and their power to effect change. Gathered here are the annual submissions and winners for each year of the prize’s existence.

Winners of the Prize: